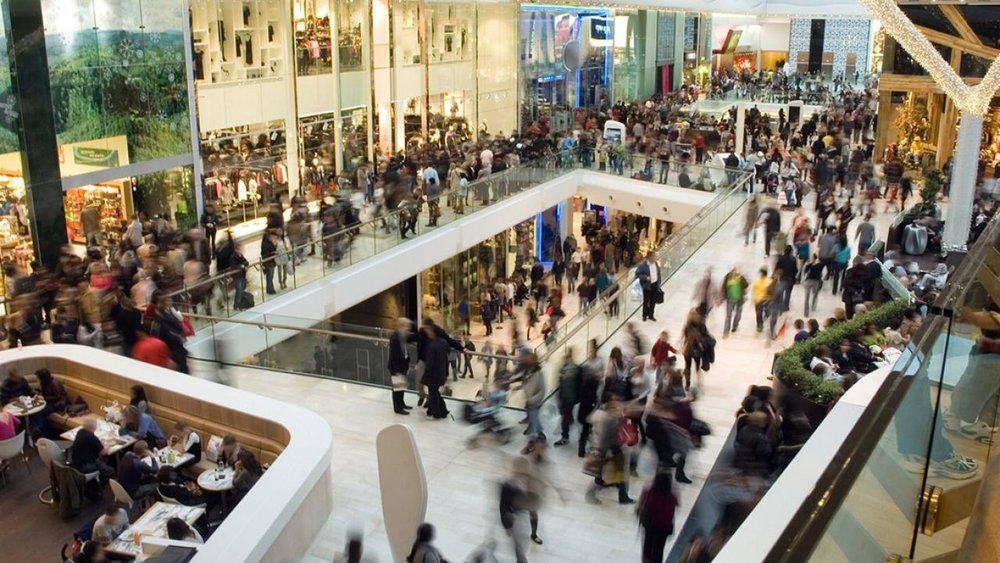 Amazon the monster, gobbling-up all the poor retailers. The children’s book and DVD’s can’t be far away. Every other media genre has set the scene. The countdown to the collapse of what is in some economies their number one employer, has commenced, or so you are now told from any media channel you turn to.

Having recently returned from an observational tour of the UK and Singapore I think of Mark Twain. “Rumours of my death have been greatly exaggerated”.

So many contributors of chapters and illustrations to the forthcoming ‘Amazon the Monster’ series forget there’s been a precedent. Another monster, WFH was going to murder the office market. Magazines featuring the ascent of ‘Working from Home’ still turn-up in second-hand shops. And yet wherever you look in the world today there’s another crane. Madmen continue to build office buildings. They ignore the tsunami of WFH, which must ultimately sink them.

The parallels are identical. WFH avoids the commute nightmare. The cost savings are obvious. Through the marvel of the internet you have access to a vast range of technology from home. You can work in your pyjamas. Your presence in the office shrinks from five days a week to perhaps once-weekly. Can you think of any form of media that didn’t trumpet this revolution?

They have short memories. The world’s square meters of office space may have doubled since this monster first appeared in headlines.

Both Amazon and WFH monsters share the same metabolism. Their growth relies on men and woman temporarily suspending centuries of development of physical interaction. In simple terms, ultimate triumph requires mankind to transform. Amazon, Alibaba and their ilk are already hugely successful. Their growth has the financial press salivating. But are they ultimately the subsidised cycle lanes that councils tell us mankind will adapt to, or the motorway?

Motorways are unquestionably under threat. More people worldwide are cycling or scootering. The colossal impact autonomous vehicles will have in our lifetime is still largely ignored by many city Planners. But none of these point to the likelihood of there being pedestrians on motorways, which is a corollary from the online shopping predictions.

The critical X-factor so hugely under-rated by the authors of both monster stories is human interaction. This is something that has its roots in caves. Good luck to those who suggest it’s about to be re-engineered by Jeff Bezos and Jack Ma. Part two in the story may be mankind’s rejection of the farce of Gods for the enlightenment of Netflix. 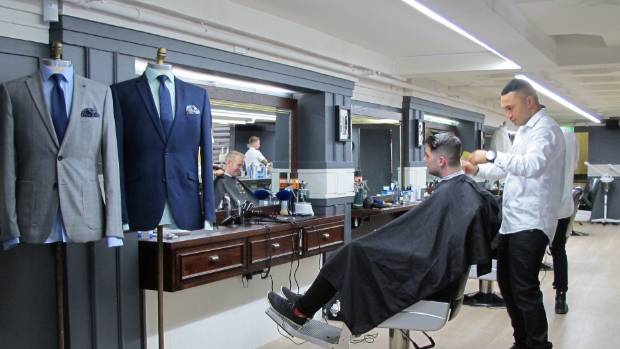 Australians have a lovely expression, they’re having a lend of us. And that may be a highly appropriate way of summing-up the swarm of online shopping evangelists.

Of course retail is experiencing a revolution. Internet shopping has created one of those ‘paradigm shift’ things. Retail is in turmoil. Every participant in the industry has been dragged into the vortex. But suggesting this is the death of high street stores and shopping malls is a step way too far. Those predictions are from the pens of WFH monster authors.

Anyone bold enough to suggest certain high street retailers and shopping malls may benefit from the online revolution would likely join the witches on the pyre. Such a contradictory stance in the face of evidence to the contrary is surely heresy. And yet that small matter of the history of mankind throughout eternity keeps nagging in the background. That doubt could be fuelled by the fact that the UK’s present leading ‘growth’ retailers Aldi and Lidl have no online strategy nor any intention to develop one. And then there’s the Australian franchisee of a huge American manufacturer and retailer presently negotiating to buy a New Zealand mall.

If you buy into the Amazon monster story you must accept a fundamental proposition. That being,  the sole purpose of any person visiting any retail location is to make a purchase. If you accept that proposition then the significance of human interaction has been vastly exaggerated.

We are told that retail store closures and abandoned shopping malls, chiefly across the United States but in fairness, throughout all parts of the world now known to Jeff and Jack are proof of the coming apocalypse. Thankfully the Todd family didn’t quit when the market no longer wanted the Humber 80. There are few things in our lives uninfluenced by evolution. Retail or the science of how we acquire goods and services is not immune. To those commentators so convinced they are able to accurately predict the exact trajectory of this evolution I say, I have some tulips I’d love to show you.

Online shopping isn’t without it’s own looming challenges. The Chairman of Federal Express has recently spoken of the threat of rising freight costs. Ultimately mandatory GST and some sales taxes will lessen the appeal. A right of return of goods is appealing but that fades with NZ Post’s fewer outlets and longer queues.

Most of those who write of the death of retail property ignore the critical importance of social interaction in the human experience. That human need alone slayed the WFH monster. With the exception of occasional markets, conventional town squares, at least in western society ceased to perform their original human interaction function decades ago. That same human interaction was an under-appreciated aspect of church attendance. High streets and malls are today, for hundreds of millions of people, the town square, the church or simply the place families go and sometimes shop. Clever businesspeople will forever find a way of marrying our innate need for physical social interaction with exploring our pockets.

There’s a new venue for pastries and espresso on Auckland’s Great North Road. It doubles as the showroom for Aston Martin and Bentley. In Singapore Mercedes-Benz has extended the food menu. High-growth New Zealand retailer Big Save Furniture is increasingly inviting cafes, cycle retailers and even motorcycles into its stores. Smart retailers know online can’t offer something they can, an experience, and the ‘theatre’ of retail. Watch this aspect of physical retail sprout wings.

Today’s smart retailer creates excitement about bricks and mortar shopping with DJ’s, sexy staff and positive attitudes. Embracing this theatre of retail gives a crucial edge over retailers struggling to understand social media. Those retailers will respond the only way they know how, by reducing costs. The shift within the retail sector may actually be greater between progressive and innovative retailers than the shift from bricks and mortar to online.

Change will likely produce new options too. Eventually many retailers and malls will likely offer pick-up locations for parcels from online sources. Some in Singapore already do. Rather than visit your local Council building to check a boundary, zoning or pay your dog licence you’ll likely find them also at the mall. And that’s just a few words of millions that will ultimately tell the story of how retail adapted in our lifetimes to embrace and profit from the transformation initiated by Jeff and Jack.